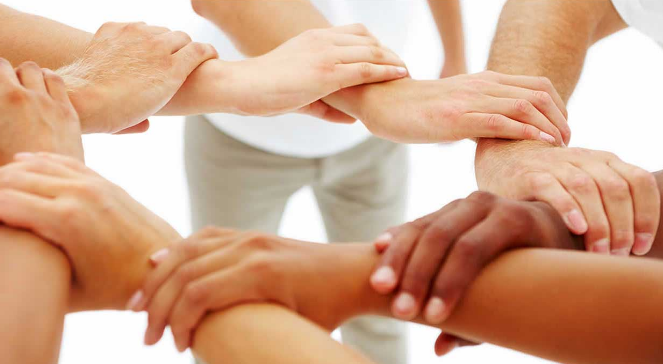 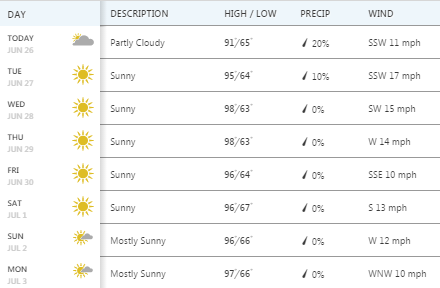 From the Editor: This week's all-time high Happiness Factor is also a function of relief -  2 Bonus Points added for nary a hundred degree day in the forecast. Whew!

This Week's Topic - Looking Down the Road 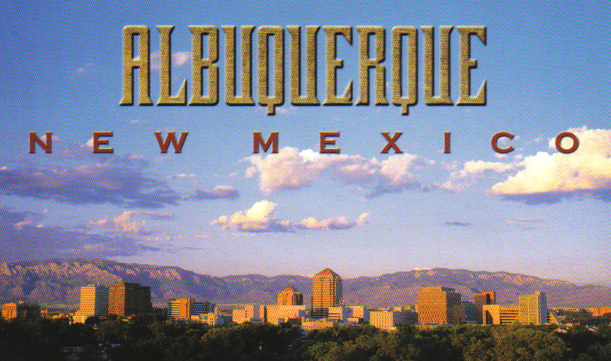 Yesterday, I was driving through what I call "Beaver Cleaverville" - one of my favorite neighborhoods in the city, Lee Acres in the North Valley. With its wonderful collection of mid-century modern houses, I couldn't help but feel a bit of nostalgia for the so-called Good Old Days. But as often is the case, I was instantaneously jerked back to the present and my mind flung forward to the future when I saw strobes flashing as She Who Might Be Governor, Michele Lujan-Grisham, our 1st Congressional district U.S. Representative, also flashed into view.

Politicians from NM are hard at work here and in DC.  Last week U.S. Senators Tom Udall and Martin Heinrich and U.S. Representatives Ben Ray Luján and Michelle Lujan Grisham urged Interior Secretary Ryan Zinke to protect New Mexico’s national monuments designated under the Antiquities Act. This week the Big Event is the vote on the Senate's version of Trumpcare.

As distracting as national politics has become, there's also plenty to consider at the state and local level. At a time when many believe GOTV (Get Out The Vote) has never been more important, and the number of volunteers at the grassroots level is soaring, we thought it might be wise to give you a heads up on what's coming. 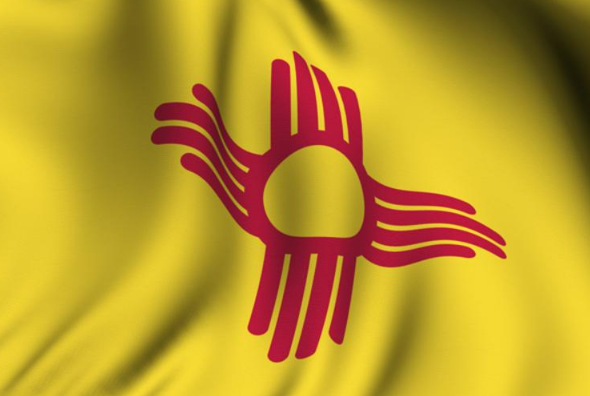 Is a Picture Worth a Thousand Words? 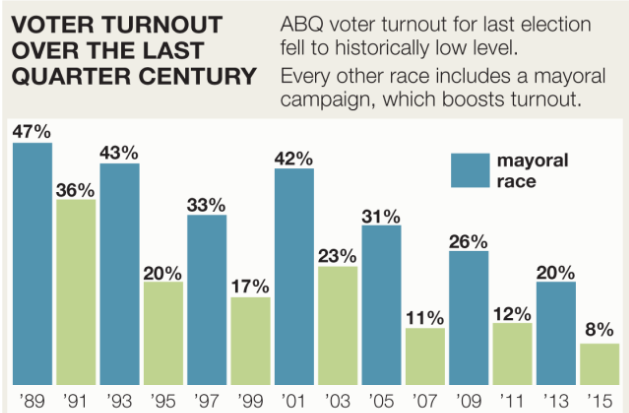 Voter and civic apathy can have pretty dire consequences. Obviously there are differences in opinion regarding A.R.T.,but most Albuquerque residents would never choose to have their environmental and human health threatened by poor oversight, weak regulations and a culture that isn't open to new ways of economic development. Police reform, affordable housing, child poverty, immigration policy, public education, and human rights are issues we need to tackle and it starts at the most grassroots level: the voter. Be an informed voter - with less than 100 days until the October Elections, there will be articles in the Journal, newscasts, interviews, debates and forums and countless opportunities to get involved - whether as a volunteer, a good listener, or a protester.

You've heard it before and you'll hear it again, "Activism is the rent we pay to live on the planet." 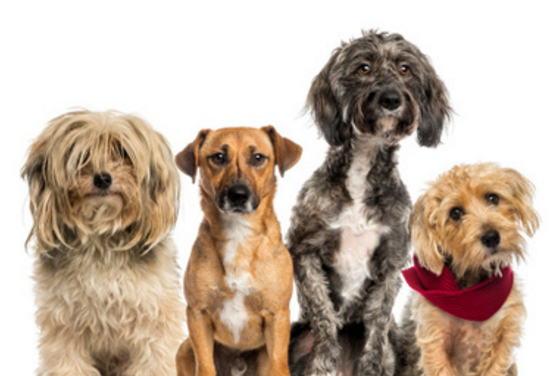 Besides being adorable?    5 Great Reasons to Adopt-A-Mutt