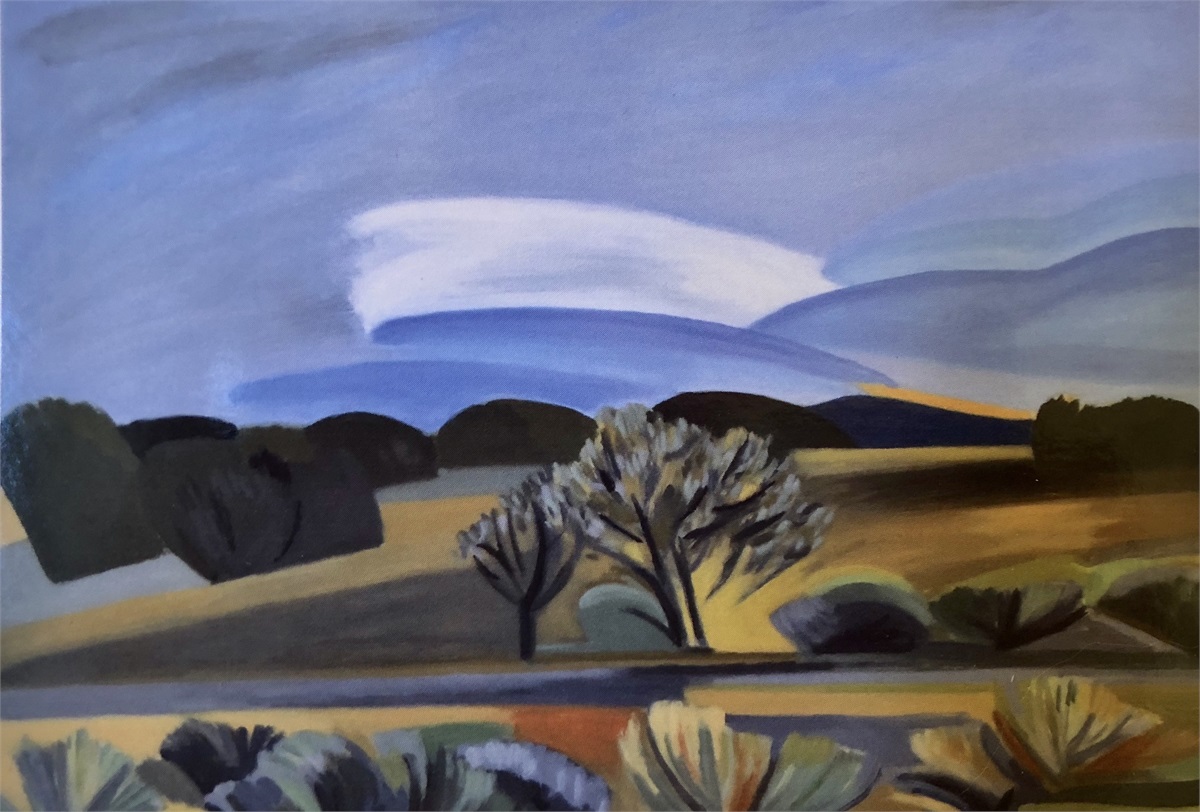 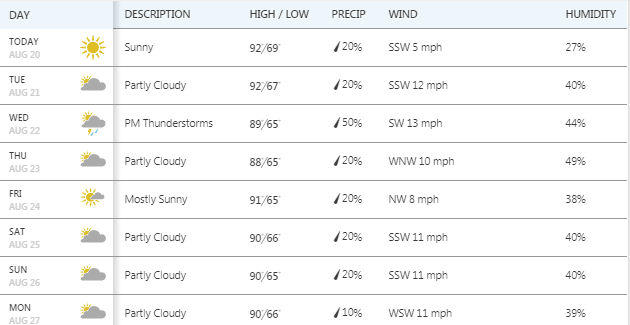 The Art of the Deal

(or This Week's Winners and Losers)

Paul Manafort - Et tu, Rick? Gates, pretty much threw his ex-business partner under the bus last week - whether he lost all his credibility in doing so remains to be seen. Those two deserve each other - the question that begs to be asked is given all their combined dirty tricks, fraud and void of ethics, and general bad actor behavior, "Was that all held in suspension for the three months Manafort worked on the Trump Campaign?" As they say: "The jury's still out."

Mick Rich - The Guv is back. And the moment he threw his hat in the ring, the GOP candidate for US Senator slipped to 3rd place in the polling. That's pretty amazing, considering everyone was shaking their heads at the mere thought of the rumored Johnson run. Welcome to NM politics, where hardly anything is unimaginable.

While he may not have beaten Brooks Koepke at the  US PGA Championship at Bellerive, Tiger Woods' charge and his lowest final score round in a major land him squarely in my winners circle. Great to have him back.

Steve Pearce? Some would say Democrat Jerry Apodaca's  Albuquerque Journal endorsement of Republican Pearce for governor is a win for the soon-to-vacate CD2 Congressman. One thing's for sure, Apodaca and son, Jeff, have given up some cred. Previously self-proclaimed JFK Dem ands a Progressive Democrat, respectively, with the Journal endorsement, they are now simply Dems who vote Republican and hopefully Joe Kennedy doesn't pen an Opinion piece a la Lloyd Benson, " Son, you are no Jack Kennedy."

This Week in the Duke City 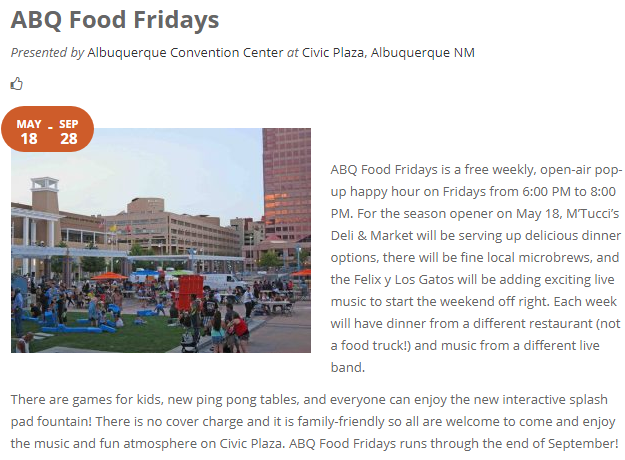 Movies on the Plaza 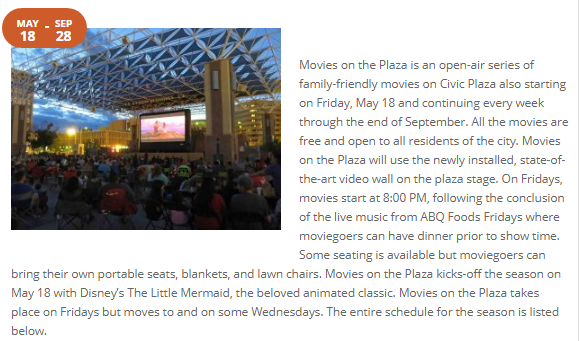 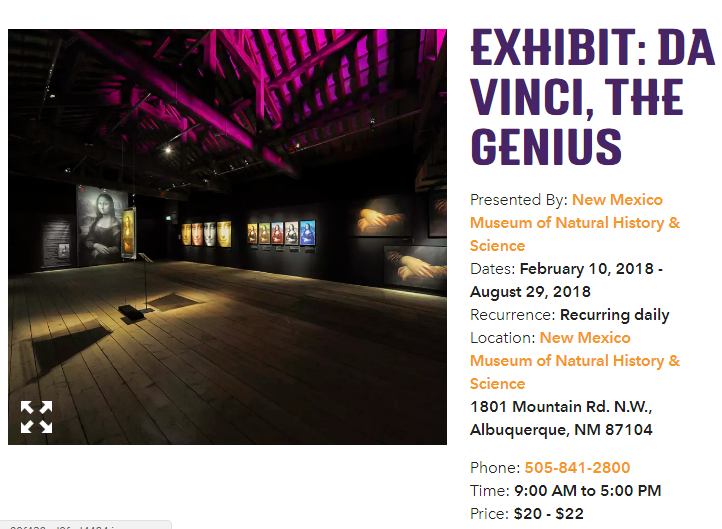 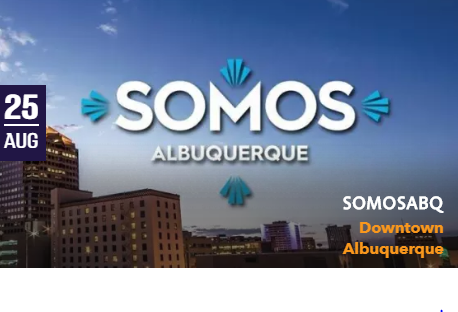 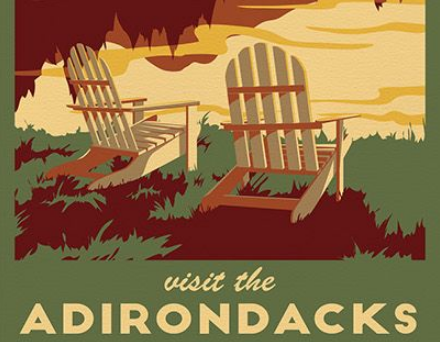 Pull up a chair and consider, for my money, one of this country's real gems when it comes to an outdoor experience: the Adirondack Mountains in northern New York State. Hike, canoe, stroll small towns, fish and relax. These mountains have been here a long, long time - billion year old rocks. There are 46 high peaks to scale, but who's counting? Pitch a tent and build a campfire -  Life is Good.

How do they compare to the Rockies? That is something you need to experience to answer. The Rockies are spectacular, there's no doubt about it. The Adirondacks seem...older and wiser? But I'm prejudiced - I spent many idyllic summers there as a kid. 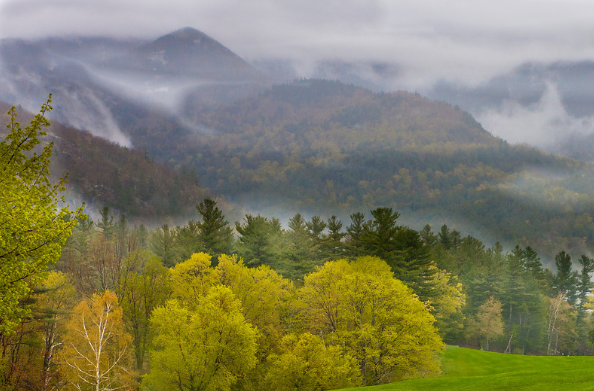 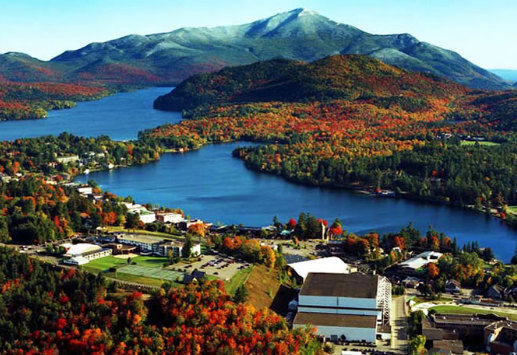 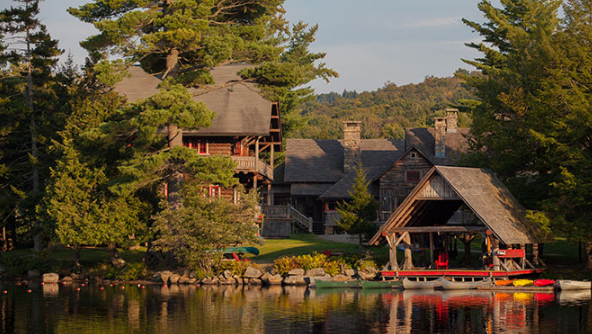 There are lots and lots of lakes. What I loved about exploring them and being on the water, was seeing the Great Camps - the woodsy version of  Newport (RI) Cottages.

"Early 19th century architects created function from form, taking design cues from nature to establish one of the most recognizable architectural styles of the era – Adirondack Rustic. Expansive lodging compounds, referred to as Great Camps, were designed to blend into their natural surroundings, offering rustic yet luxurious retreats for the Gilded Age elite."

My advice: If you love the out of doors, these mountains belong on your Bucket List. 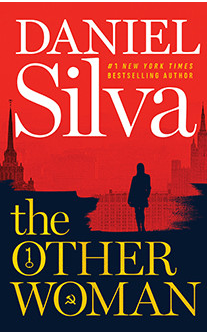 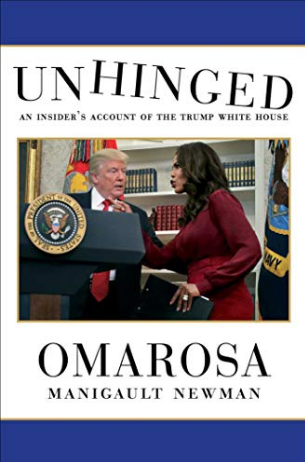 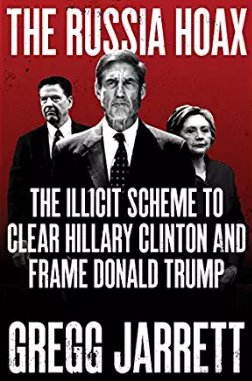 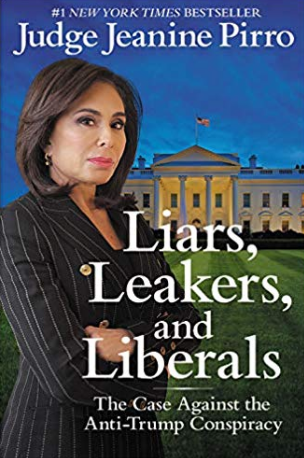 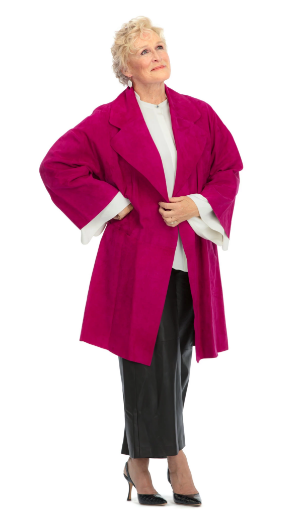 I am an unabashed Glenn Close fan. And as the living actor with the most nominations without a win, it's about time she gets her due. Really, take a look at what and WHO she has been up against: 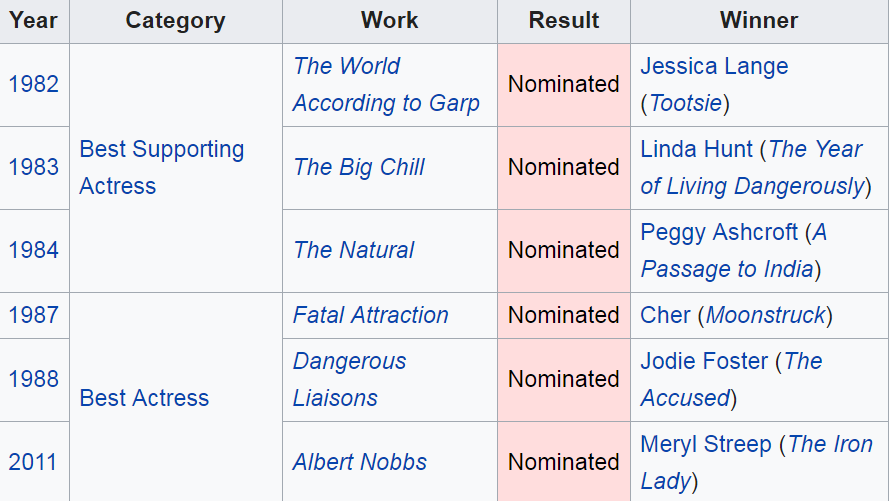 For example, Moonstruck was a great film, no question about it - but really...when it comes to memorable scenes, how about that boiling bunny?

If Fatal Attraction hasn't kept legions of might-have-strayeds in line, I'd be hard pressed to come up with a more convincing argument than the consequences of Alex's obsession with Dan (Michael Douglas).From Godzilla to the basically invisible and forgotten Joan Castleman in The Wife, an adaptation of Meg Wolitzer’s 2003 novel - we see the range of this amazing actor, while another blow is delivered to the gender inequity that might... actually... be approaching "endangered specie-dom."  We can always hope.

It's early in the Oscar season - but right now, let's hope she takes home that bad boy at the next Academy Awards. (If not, crank up the volume, and content yourself with the dish washing scene in The Big Chill).

Happiness is... a Rescue Dog 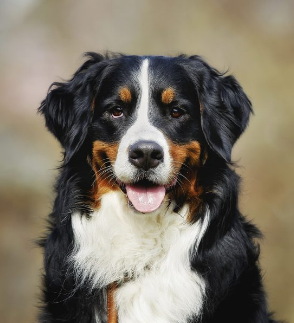 And Bernese Mountain Dogs are at the head of the class.  Meet Yorrick. 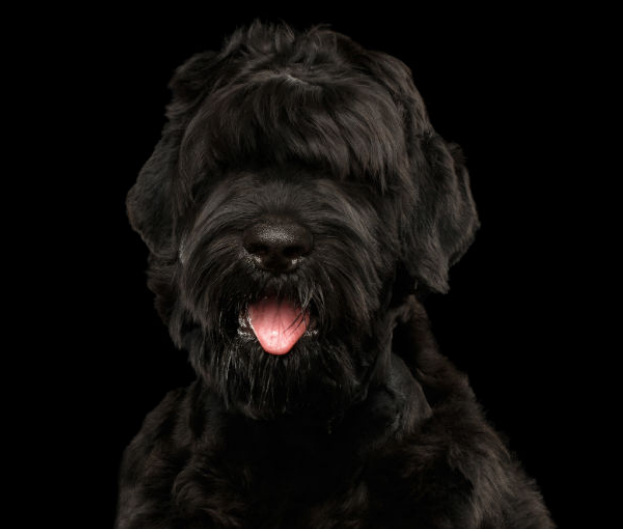 Can you name this dog?

HINTS: Sounds like a 70s cocktail and a hacking typo