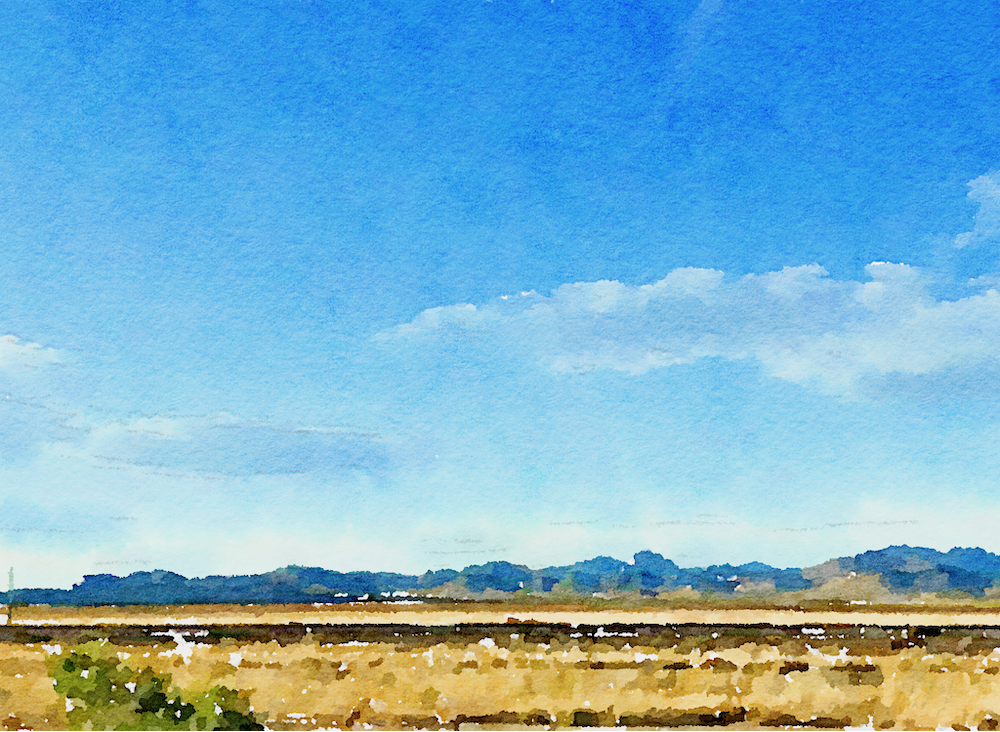 Pictured above: On the Way Back from the Bosque del Apache

ABQ WEATHER OR NOT 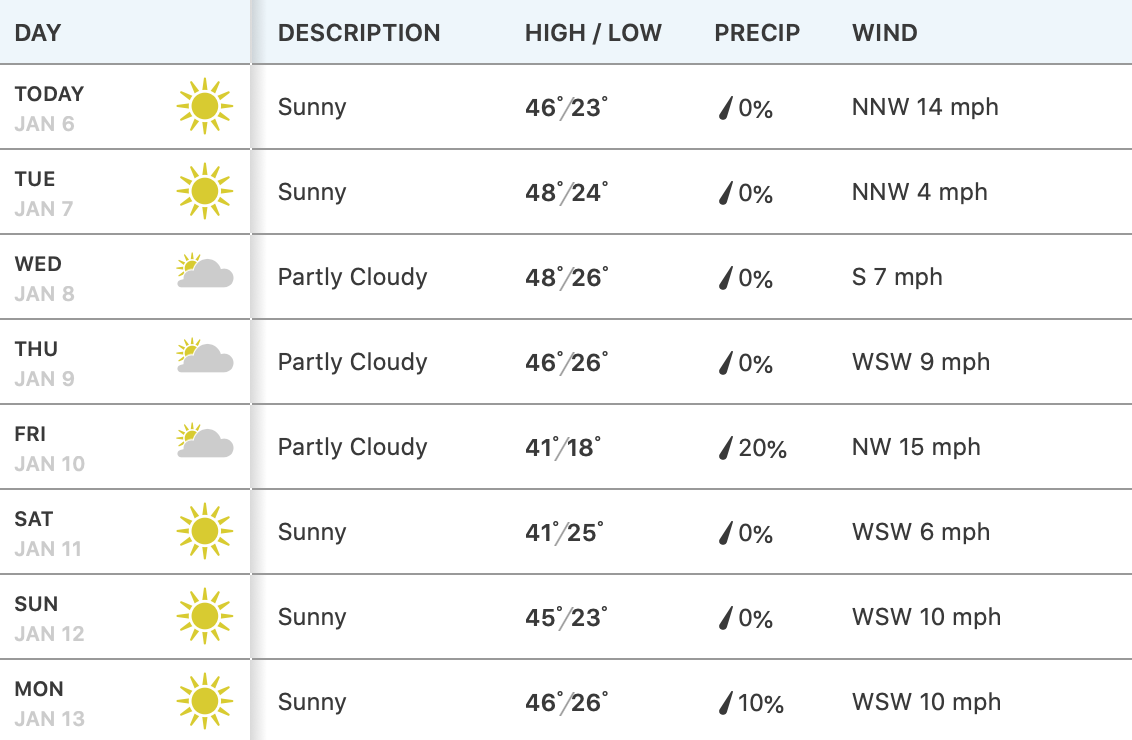 WE'RE ALL IN THIS TOGETHER

How we can help victims of Australia's wildfires.  Please click here

"I have been in some kind of fight - for freedom, equality, basic human rights - for nearly my entire life. I have never faced a fight quite like the one I have now."

We've lost Elijah Cummings, I don't know how we will weather the loss of this icon when his time comes.

It's for your own good: do not abbreviate 2020 - protect yourself against possible legal issues with paperwork you sign.
Shortening 2020 to just 20 could leave you vulnerable to fraud.
Don't start out the year with a bad habit - always write 2020 when signing papers and checks this year
so that the date cannot be appended by some scam artist.

AROUND THE DUKE CITY 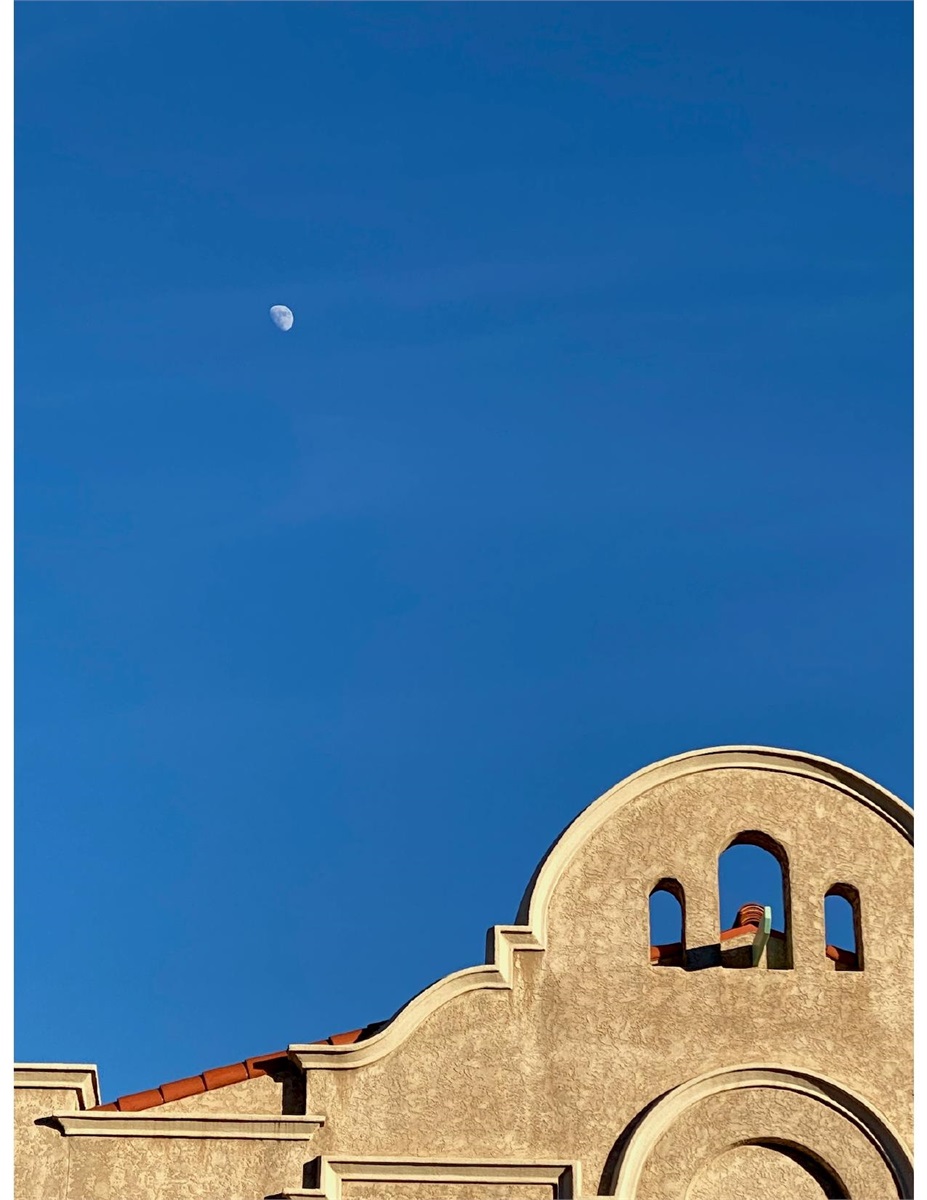 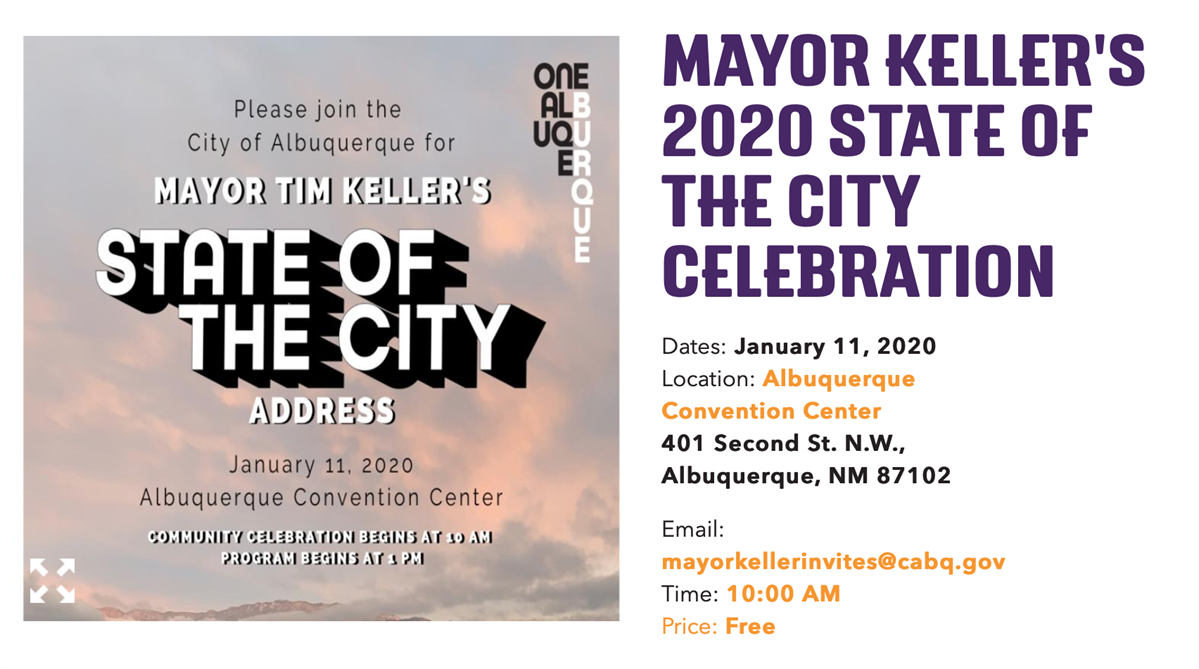 Qasem Soleimani - an illegal and somewhat predictable assassination. What's next? And were the Iranian actions any worse than what the US has been guilty of?

Michelle Williams - appeals to women at last night's Golden Globes:  "...To choose when to have my children and with whom, when I felt supported and able to balance our lives as all mothers know that the scales must and will tip towards our children. Now I know my choices might look different than yours, but thank God or whoever you pray to that we live in a country founded on the principles that I am free to live by my faith and you are free to live by yours. So, women 18 to 118, when it is time to vote please do so in your self-interest. It's what men have been doing for years, which is why the world looks so much like them but don't forget we are the largest voting body in this country. Let's make it look more like us."

John Bolton - announces he will testify at Senate Impeachment trial if supoenaed. A notorious notetaker, with crucial knowledge of POTUS' actions re: Ukraine, Bolton could be a key witness.

Meanwhile, back at the ranch - Congress explores curbing Trump's war powers.The bad blood between Pelosi and Trump is actually an additional threat to our national security.  The President appears to believe he has powers beyond those grants by the Constitution, but perhaps he's just taunting her.

FRESH START: We need a re-set button -  a new focus, not what divides us but rather our common goals. Despite geo-political  turmoil, the market recovered from a 200-point drop on Monday to close higher.
For now the economy seems to be driving Trump support. There are inherent problems with this - what if that changes, has he put all his eggs - or have we? - in one basket? We need to find viable solutions to affordable health care and deliver on gun control - other issues of great import.
With the majority of Americans in favor of doing just that, how does a so-called "representative" Congress justify its inaction.
It's time to look beyond the chaos and distraction and address the big issues we agree on:  climate change, gun control and healthcare.

The new STAR WARS -The Rise of Skywalker - Rearranging the deck chairs? A slick and entertaining film, but pretty "feh!" from friends who are big fans.

LITTLE WOMEN - I liked this version. Every once in awhile it feels good to just relax and enjoy a film. The cinematography was terrific. The acting was good. The direction excellent. What else can I say?

QUEEN and SLIM - Now here's a film that IS memorable and probably the one I would give the top score to of what I've seen in the last month.
The actors, Kaluuya and Turner-Smith are magnetic. Matsoukas, to me an unknown director, did a terrific job with this film.It would be so easy to resort to judgment over the premise on which it is based - instead, I found myself going for the ride with them and getting to know two characters I didn't much care for at the onset, but for whom I really cared by the end. It's polarizing, and not for everyone - but it was a surprise to me. And a worthwhile one at that.

A HIDDEN LIFE - Terrence Malick directs an Austrian farmer who refuses to fight for the Nazis in WWII. August Diehl who plays the farmer is probably brilliant.
Does this film match Malick's previous sometimes transcendent films? Perhaps, but for me it was a near three hours of anticipation that I might learn what he felt was so important to tell. In the end, I either missed it or was distracted by his ambiguity.
But...for those who love Terrence Malick, I would guess you have to see it and you might avoid my experience: the 48 hrs of depression that ensued.

A BEAUTIFUL DAY IN THE NEIGHBORHOOD - is probably just the thing to see if you're convalescing from a HIDDEN LIFE. I mean really...Mr Rogers and Tom Hanks? How can you lose? 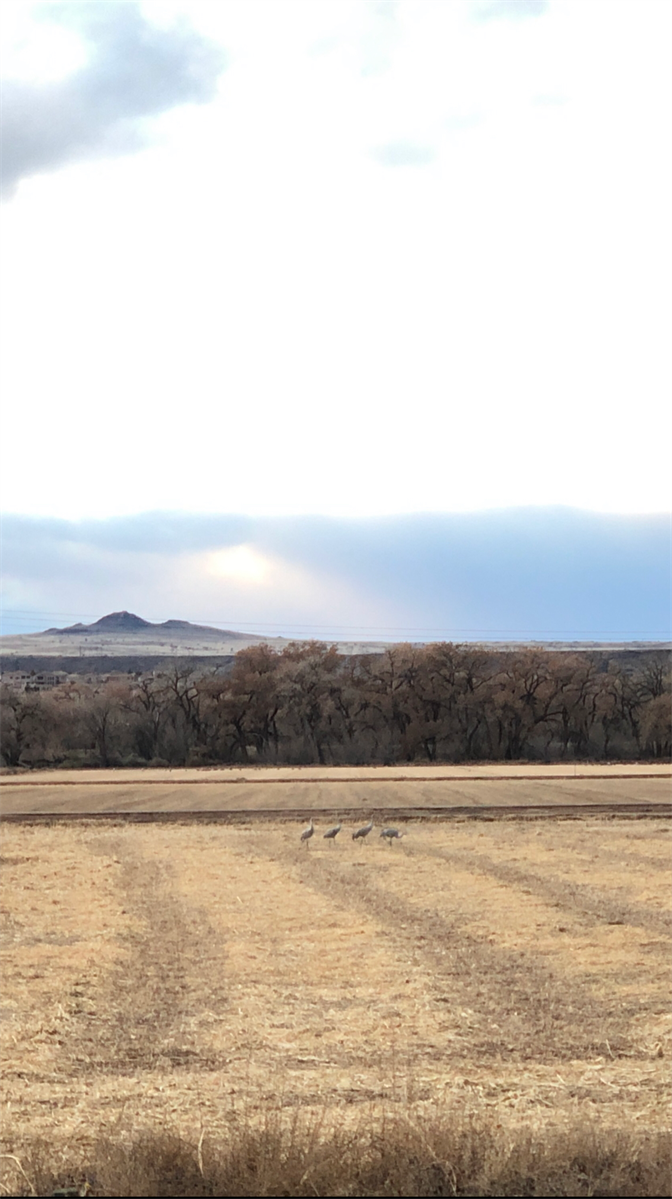